I used to be a huge fan of Apple products, but as they started to lock down their ecosystem the limitations they created started to bother me, so I switched to running as much open source as possible.

It wasn’t, and isn’t always now, easy. One of the gripes I still have against Apple is that their commercial success has spawned a ton of imitators who have decided to lock down their products, quite often without the Apple savvy to back it up. Unfortunately, Google seems to be joining these ranks.

I’m a fan of Google, they do a lot to support open source, and I use a Nexus 6 as my primary “hand terminal” (handy). However, I run alternative software on it, namely OmniROM, which gives me more control over my experience and security.

I pretty much run open source software on all my technology with few exceptions, one being my Android Wear watch. I noticed that there was a new update to Android Wear (version 2.0) so I went to play with it. When I launched the app I got this screen: 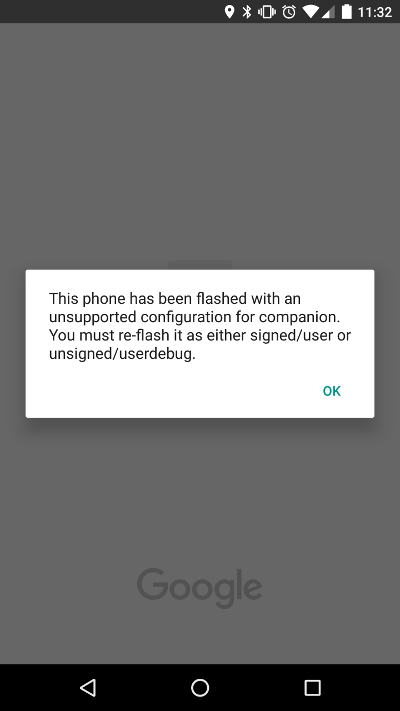 So I went off to search for a solution to the error message “This phone has been flashed with an unsupported configuration for companion. you must re-flash it as either signed/user or unsigned/userdebug”. I found a couple of answers that suggested I edit the build.prop file and change

In order to do this, you have to have root access to your phone.

I do root my phone, but I haven’t done it in awhile because Google has introduced this thing called “SafetyNet“. The stated purpose is to prevent malware but in practice what it does is torpedo people like me who actually want to control the software on the devices they own. If you install a custom ROM or have root access, certain applications will not run.

The process: Boot into recovery, install SuperSU, boot into system, use a file editor to edit /system/build.prop and change ro.build.type from “userdebug” to “user”, reboot. 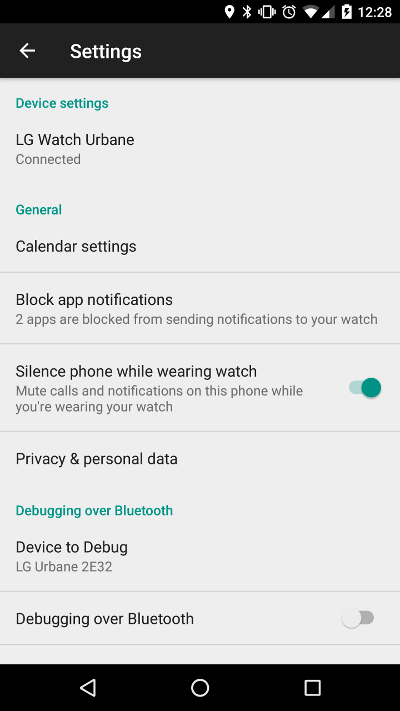 So Android Wear will start now, but to add to the frustration the one feature I hoped they would fix is still broken for me. It used to be that if my watch was actively paired with the phone, it would mute ringing and other audio notifications. It doesn’t (and none of the fixes I’ve found work for me) so now I just remember to decrease the volume on the phone down to “vibrate”. 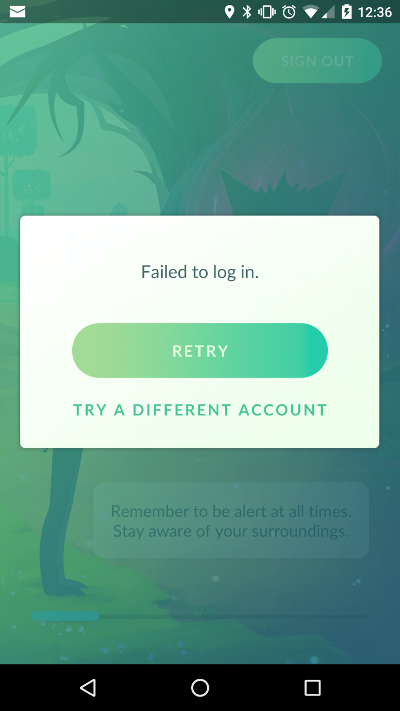 And, I verified that Pokémon Go will not start now – it hangs on the login screen and then reports an error. This is whether or not SuperSU is enabled, and I think I would have to remove it entirely to get it to work.

Now I know that I can install other apps that will hide the fact that my phone is rooted, but if I do that the terrorists win. I would just rather use apps that don’t force me to give up my rights.

Which brings me to the last frustration. I purchased a bunch of content from Google, but now I can’t access it on this phone. I get “couldn’t fetch license”. This started recently so I believe it has something to do with SafetyNet, but repeated calls to Google Play support yielded no answers. 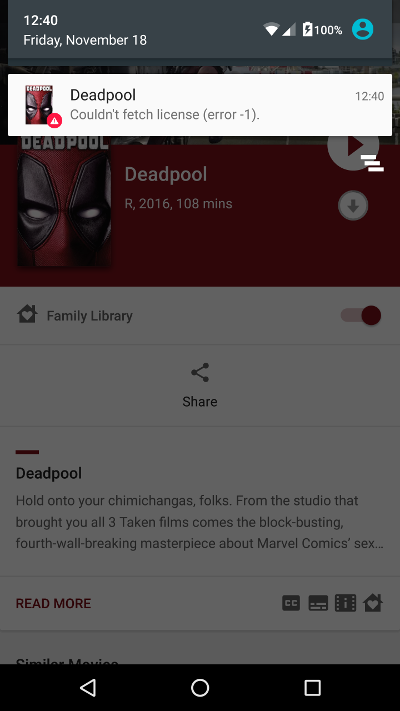 I have a Google 6P that is stock and doesn’t suffer from the download issue, so it stands to reason that there is some “protection” in place that is preventing me from accessing the content I purchased. I solved the problem by not buying content from Google Play anymore.

I’m pretty certain that it is only going to get worse. Google used to be much better about such things but I think they want to emulate Apple in more ways than one (see the new Pixel phone if you don’t believe me) and that is a shame for all of us.

UPDATE: I found a better way to do this that doesn’t require root. Assuming you have a custom recovery like TWRP, you can simply boot into recovery and then connect the handy to a computer. Using “adb shell” you can then access the system directory and edit the build.prop file directly.