On March 30th, 2000, the OpenNMS Project was registered on Sourceforge. While the project actually started sometime in the summer of 1999, this was the first time OpenNMS code had been made public so we’ve always treated this day as the birth date of the OpenNMS project. 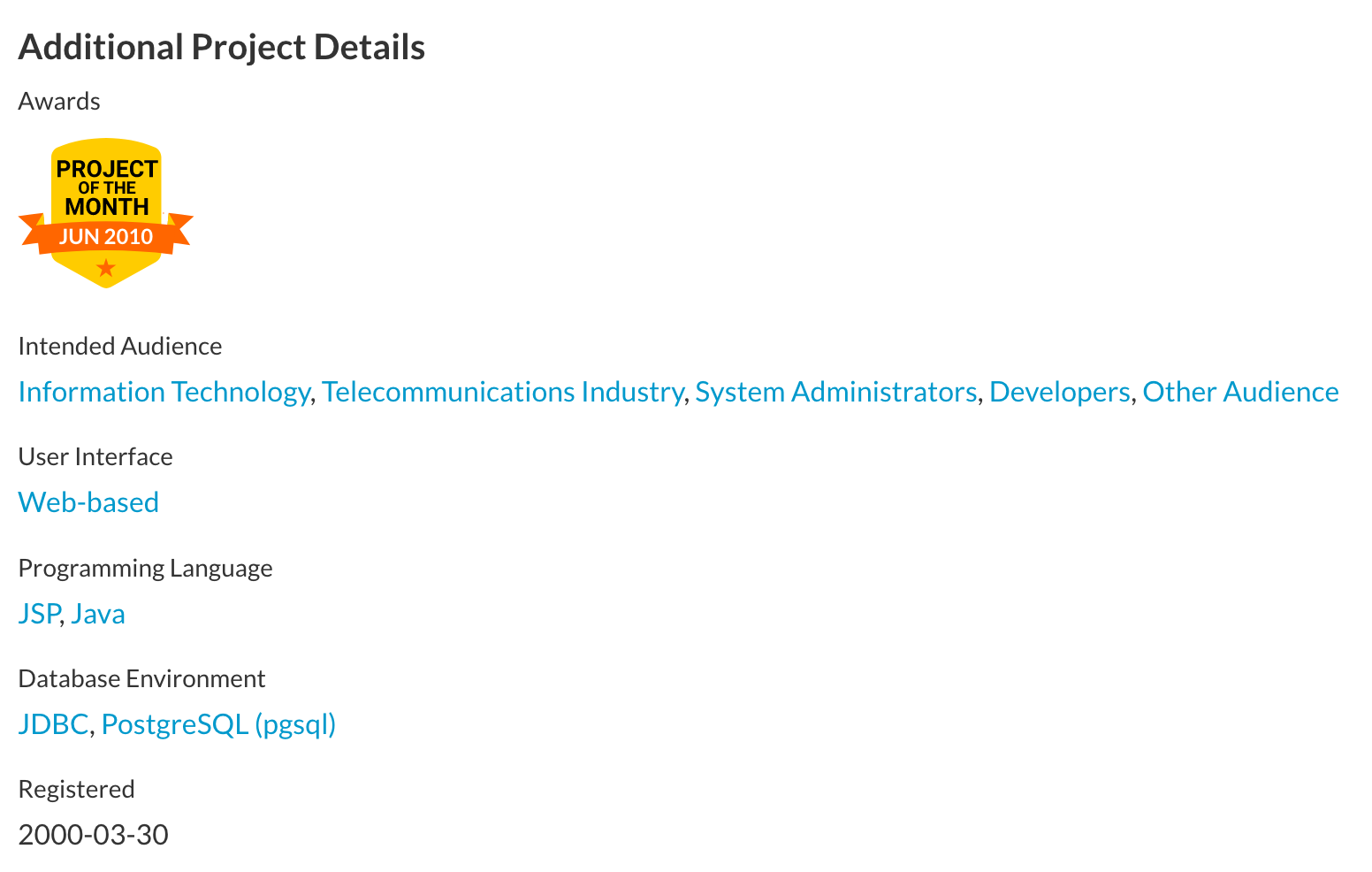 Now I wasn’t around back then. I didn’t join the project until September of 2001. When I took over the project in May of 2002 I didn’t really think I could keep it alive for twenty years.

Seriously. I wasn’t then nor am I now a Java programmer. I just had a feeling that there was something of value in OpenNMS, something worth saving, and I was willing to give it a shot. Now OpenNMS is considered indispensable at some of the world’s largest companies, and we are undergoing a period of explosive growth and change that should cement the future of OpenNMS for another twenty years.

What really kept OpenNMS alive was its community. In the beginning, when I was working from home using a slow satellite connection, OpenNMS was kept alive by people on the IRC channel, people like DJ and Mike who are still involved in the project today. A year or so later I was able to convince my business partner and good friend David to join me, and together we recruited a real Java programmer in Matt. Matt is no longer involved in the project (people leaving your project is one of the hardest things to get used to in open source) but his contributions in those early days were important. Several years after that we were joined by Ben and Jeff, who are still with us today, and through slow and steady steps the company grew alongside the project. They were followed by even more amazing people that make up the team today (I really want to name every single one of them but I’m afraid I’ll miss one and they’ll be rightfully upset).

I can’t really downplay enough my lack of responsibility for the success of OpenNMS. My only talent is getting amazing people to work with me, and then I just try to remove any obstacles that get in their way. I get some recognition as “The Mouth of OpenNMS” but most of the time I just stand on the shoulders of giants and enjoy the view.