Every year at the OpenNMS Users Conference (OUCE) we have a good time. In fact, learning a lot about OpenNMS goes hand in hand with having fun.

At this year’s SCaLE conference, the team behind the Bad Voltage podcast was there to do a live version of the show. You can watch it on-line and see it went pretty well, and this gave me the idea to invite the gang over to Germany to do it again at the OUCE.

Since there may be one or two of my three readers who are unaware of Bad Voltage, I thought I’d post this little primer to bring you up to speed.

Bad Voltage is a biweekly podcast focused on open source software, technology in general and pretty much anything else that comes across the sometimes twisted minds of the hosts. They deliver it in a funny manner, sometimes NSFW, and for four guys with big personalities they do a good job of sharing the stage with each other. As I write this they have done 47 episodes, which is actually quite a nice run. For anyone who has done one or thought about doing a periodic podcast or column, know that after the first few it can be hard to keep going. It is a testament to how well these guys work together that the show has endured. Believe it or not, I actually put time into these posts and even I find it hard to produce a steady amount of content. I can’t imagine the work needed to coordinate four busy guys to create what is usually a good hour or three of podcast. (grin) 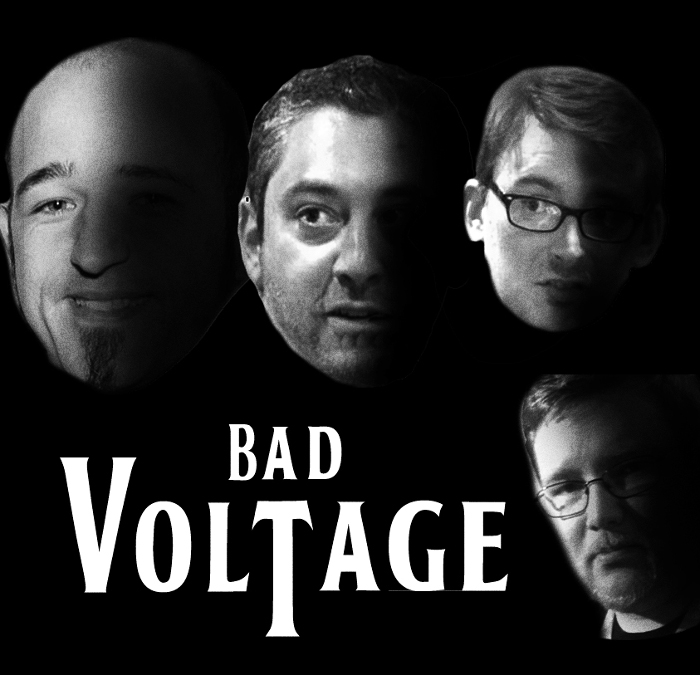 Anyway, I want to introduce you to the four Bad Voltage team members, and I thought it would be a useful analogy to compare them to the Beatles. As I doubt anyone who finds this blog is too young to not know of the Beatles, it should aid in getting to understand the players. 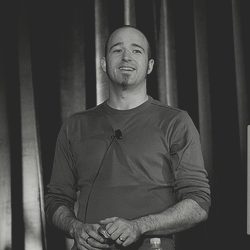 Jono Bacon is Paul. If you have heard of anyone from Bad Voltage, chances are it is Jono. He’s kind of like the Elvis of open source. He was a presenter for LugRadio but is probably best known for his time at Canonical where he served as the community manager for Ubuntu. He literally wrote the book on open source communities. He is now building communities for the XPRIZE foundation as well as writing articles for opensource.com and Forbes and occasionally making loud music. He’s Paul because is he one of the most recognizable people on the team, and he secretly wishes I had compared him to John. 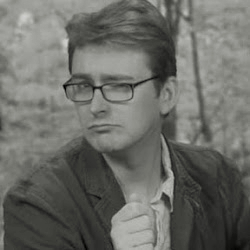 Bryan Lunduke is John. He gets to be John because he has heartfelt opinions about everything, and usually good arguments (well, arguments at least) to back them up. He has passion, much of which he puts into promoting OpenSUSE. I’ve never met Bryan in person, but we’ve missed each other on numerous occasions. I missed him at SCaLE, he missed the Bad Voltage show I was on, and I missed him again at OSCON. And I’ll miss him in Fulda, as his wife is due to deliver their second child about that time, but he will be there virtually. He adds depth the the team. 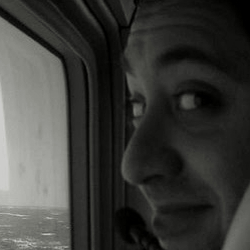 Jeremy Garcia is George. Although none of these guys could be described as “quiet”, he is the most reserved of the bunch, but when he opens his mouth he always has something interesting to say. You can’t be part of this group and be a wallflower. I’m not sure if he has a day job, but fifteen (!) years ago he founded Linuxquestions.org and has been a supporter of open source software even longer. He adds a nice, rational balance to the group. 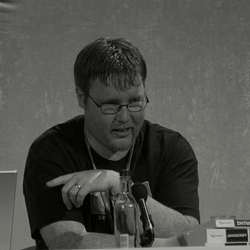 Stuart is Ringo, known to his friends as “Aq” (short for “Aquarius” – long story). He is pretty unfiltered and will hold forth on topics as wide ranging as works of science fiction or why there should be no fruit in beer. He was also a member of LugRadio as well as an employee of Canonical, and now codes and runs his own consulting firm (when he is not selling his body on the streets of Birmingham). If there was a Bad Voltage buzzword bingo, you could count on him to be the first to say “bollocks”. He adds a random element to the group that can often take the discussion in interesting directions.

They have been working hard behind the scenes to plan out a great show for the OUCE. Since many of the attendees tend not to be from the US or the UK, it is hoped that the show will translate well for the whole audience, and to make sure that happens we will be serving beer (if you are into that sort of thing). If you were thinking about coming to the conference, perhaps this will push you over the top and make you register.

But remember, you don’t have to attend the OUCE to see the show. We do ask that you register and pony up 5€. Why? Because we know you slackers all too well and you might sign up and then decide to blow it off to binge on Regular Ordinary Swedish Meal Time. Space is limited, and we don’t want to turn people away and then have space left open. Plus, you’ll be able to get that back in beer, and the show itself promises to be priceless and something you don’t want to miss.

If that isn’t enough, there is a non-zero chance that at least one of the performers will do something obscenely biological (and perhaps even illegal in Germany), and you could say “I was there”.