Ah, it’s that most wonderful time of the year: Dev Jam. Once again we have gathered at Yudof Hall on the University of Minnesota campus. 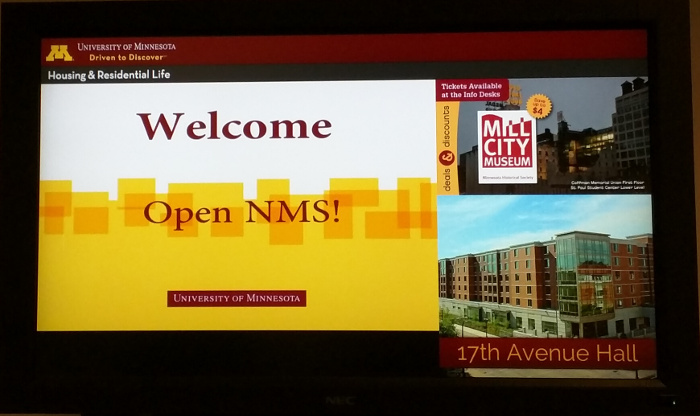 This year marks the tenth time we’ve gathered together to spend a week hacking on OpenNMS. The first one was held in 2005 at my house, and every year since then (with the exception of 2009) we’ve managed to have another one. I’m being sincere when I say that I look forward to this week almost more than any other.

Plus, I get to wear my “special” Dev-Jam T-shirt: 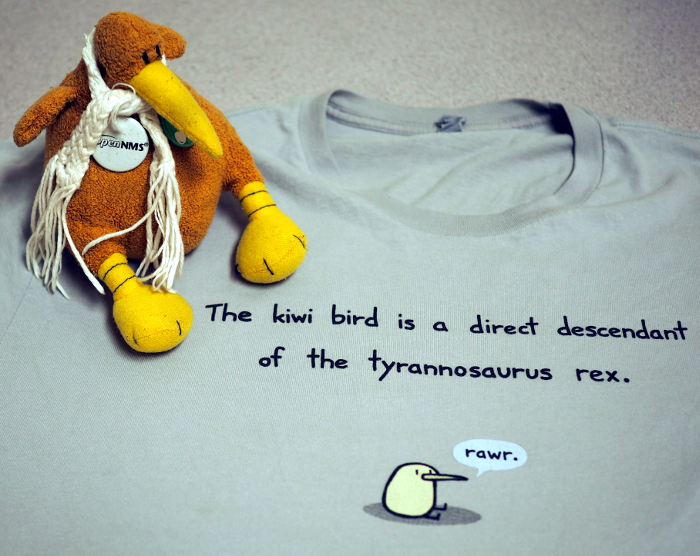 Our project’s mascot, Ulf, showed up at a Dev-Jam many years ago as a gift from Craig Miskell (who came from New Zealand). That he became our mascot wasn’t intentional, but then again it seems in open source all that is required is to create an environment conducive to great things and great things will happen. This year we have people from the US, Canada, Germany, Italy and the UK, all working to make OpenNMS even more awesome.

I wore that shirt as I kicked off this year’s conference. I also got to announce that Dustin Frisch and Jesse White have been inducted into the Order of the Green Polo. It is important to note that both Dustin and Jesse worked with us in the Google Summer of Code project and now are key members of our team. I also got to formally announce that Jesse is now the Chief Technical Officer of The OpenNMS Group. I then turned the meeting over to Seth Leger (our VP of Engineering) and Jesse as Dev-Jam is more about coding than me running my mouth. My main role is to serve as “Julie” the cruise director.

Dev-Jam gives us, as a community, a chance to work: 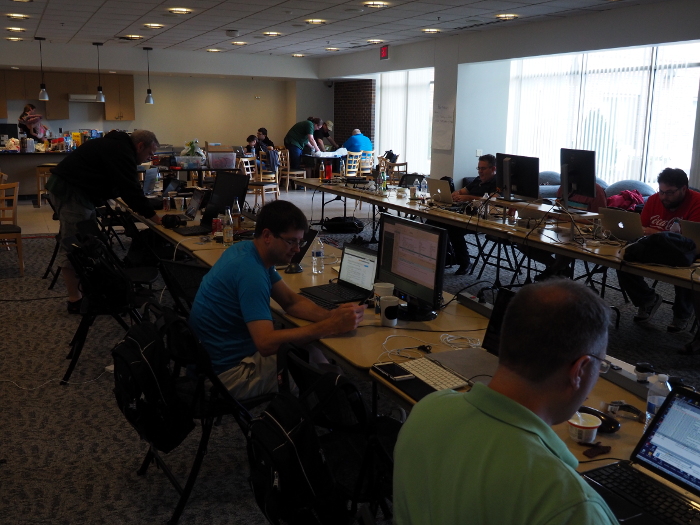 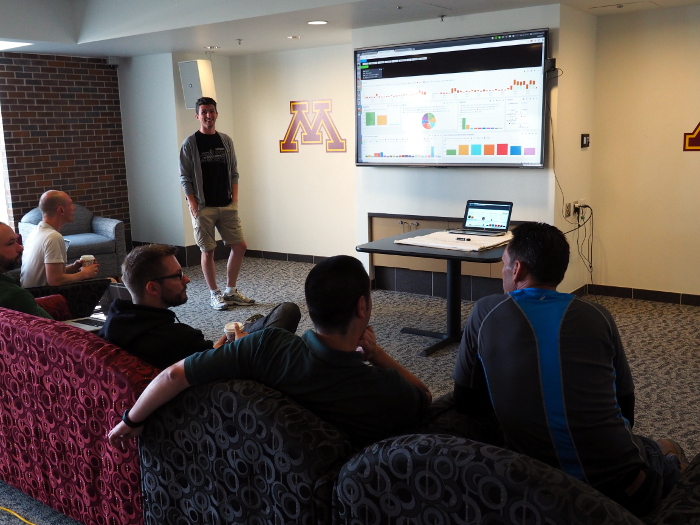 Here, Umberto talks about his work integrating OpenNMS with Elasticsearch and Kibana (code available on GitHub).

We also get to play. Here, MvR and Jessica are working on modeling Ulf in 3D: 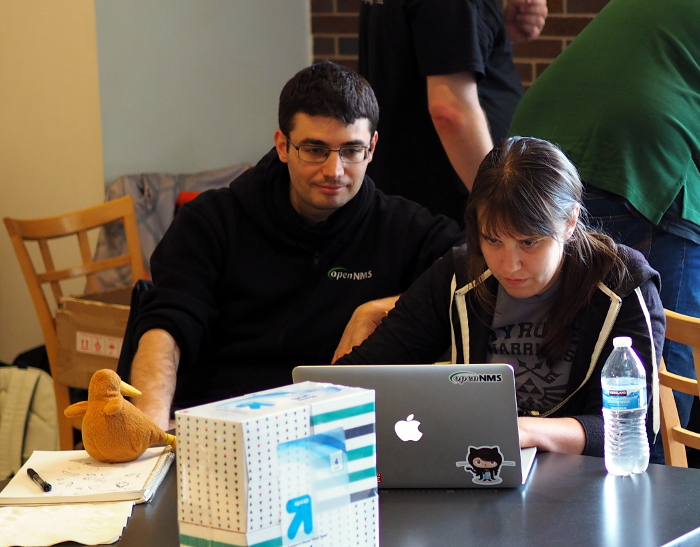 and DJ and Mike Huot (my co-cruise director) play with a 3D printer: 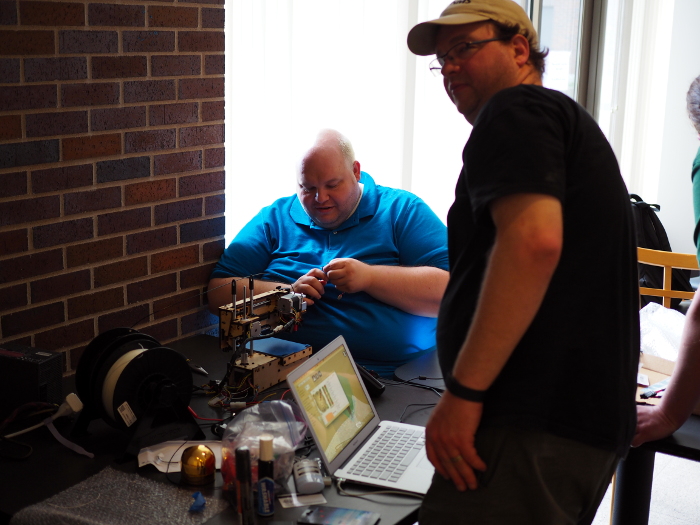 The first day of Dev-Jam seemed to fly by this year. Now that light rail is available from UMN we can travel more easily about the city. In the evening, some of us went to Mall of America while I and others saw Mad Max: Fury Road (which I highly recommend).