When I travel, especially to other countries, I tend to want to experience the place in a greater sense than most tourists. For example, I’ve been to London a number of times, but still haven’t managed to do many of the typical touristy things, such as ride the London Eye or watch the changing of the guard. But I have visited some historic pubs and wandered around the grounds at the Greenwich Observatory.

This seems to be in stark contrast to some Americans. Since I travel a lot on American Airlines I sometimes get upgraded to first class. Once I struck up a conversation with the guy next to me on a flight from Los Angeles to Dallas. From what he told me, he appeared to be very wealthy, but in that kind of aloof way of the nouveau riche (the wealthiest people I ever met were some multi-billionaires who were rather down to earth and lived somewhat modestly for their means, although even modestly their means were well above mine). I mentioned France, specifically this small town called Menthonnex-en-Bornes, that I enjoyed visiting in the Alps, and he countered that the only place worth visiting was near Versailles. He always stayed at this hotel where you could look out on the countryside, see goats, etc., but they had a special elevator down to the spa so you “never had to leave the hotel”.

Never leave the hotel? Then why bother. I’m sure there are some good spas in Dallas where you don’t have to leave the hotel either. You could probably go there and save some money (and the French a bit of grief).

Personally, I really enjoy getting out amongst “the natives” and trying very hard to disabuse the notion that Americans are loud and rude (not sure if I succeed at either but I do try). Unfortunately, on this trip to Germany I have been pretty much hotel bound.

The hotel is pretty funky, and comfortable 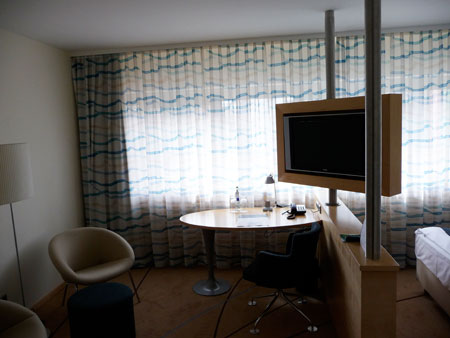 but for some reason my immunity to jet-lag isn’t working. I haven’t been able to sleep well, and I needed to finish up my presentations for the OpenNMS Conference happening this weekend so I’ve been in front of the laptop most of the day.

I did manage one small adventure. Last year I decided to start collecting Harley-Davidson T-shirts on my travels. It gives me a goal and since most dealerships are outside of tourist areas, I get to experience a little of the local flavor.

Frankfurt is no different. After figuring out how the subway system worked (Frankfurt is a little confusing, especially at the Frankfurt Hauptbahnhof which is a large station with both proper trains and subways) I road to the edge of town and then walked about a kilometer to the Frankfurt “Harley-Davidson Factory“. 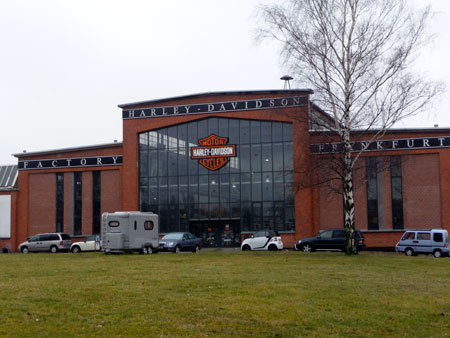 It was pretty large, larger than many of the dealerships I know of in the US. They even had a display of antique bikes. I bought a shirt (“Made in the USA” – rare for textiles these days) and headed back to the hotel. 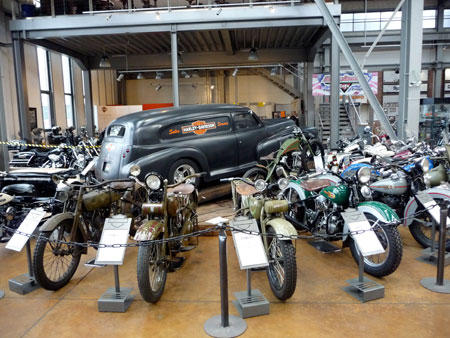 I also got to pat myself on the back for my growing understanding of the German language. For example, the German word for “zoo” is … “zoo”.

But there are some things that need no translation 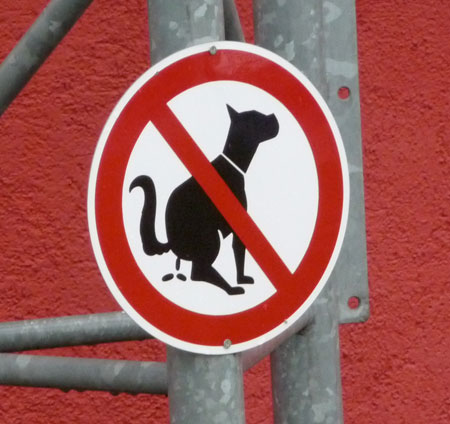 One thought on “"Let's go exploring"”