While the OpenNMS team does a pretty good job working remotely, it is so nice to be able to work together on occasion. Here is an example.

I wanted to explore the current status of the OpenNMS Selenium monitor. My conclusion was that while this monitor can probably be made to work, it needs to be deprecated and probably shouldn’t be used.

I started off on the wiki page, and when I didn’t really understand it I just looked at the page’s history. I saw that it was last updated in 2017 by Marcel, and Marcel happened to be just across the room from me. After talking to him for awhile, I understood things much better and then made the decision to deprecate it.

The idea was that one could take the Selenium IDE, record a session and then export that to a JUnit test. Then that output would be minimally modified and added to OpenNMS so that it could periodically run the test.

The main issue is that the raw Selenium test *requires* Firefox, and Firefox requires an entire graphics stack, i.e. Xorg. Most servers don’t have that for a number of good reasons, and if you are trying to run Selenium tests on a large number of sites the memory resources could become prohibitive.

An attempt to address this was made using PhantomJS, another Javascript library that did not require a graphical interface. Unfortunately, it is no longer being maintained since March of 2018.

We’ve made a note of this with an internal OpenNMS issue. Moving forward the option looks like to use “headless Chrome” but neither OpenNMS nor Selenium support that at the moment.

We still have the Page Sequence Monitor. This is very efficient but can be difficult to set up.

Playing with that took up most of my morning. It was hard staying inside because it was a beautiful day in Minneapolis. 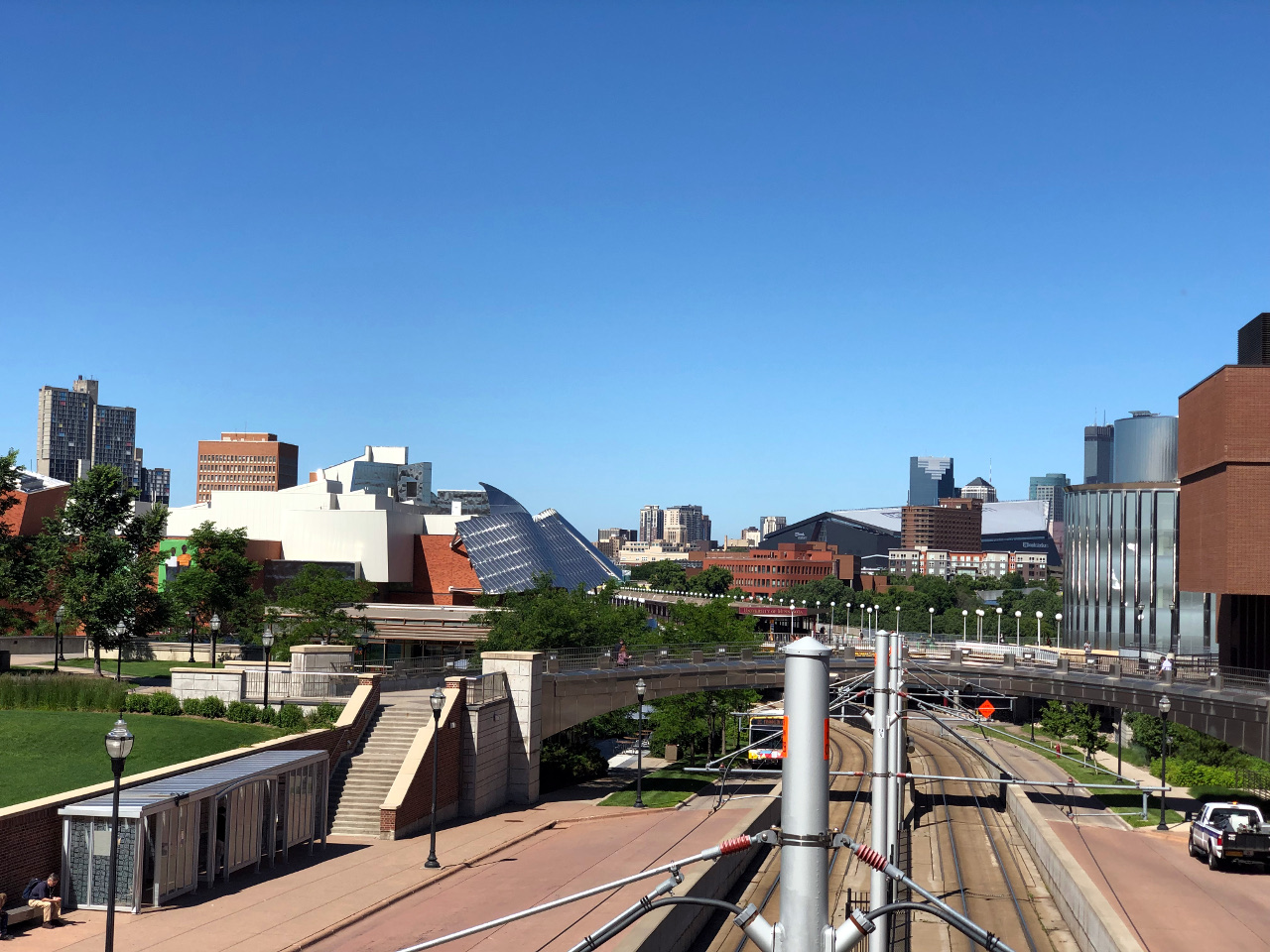 Most of my afternoon was spent working with OpenNMS customers (work doesn’t stop just because it is Dev-Jam) but I did wander around to see what other folks were doing. 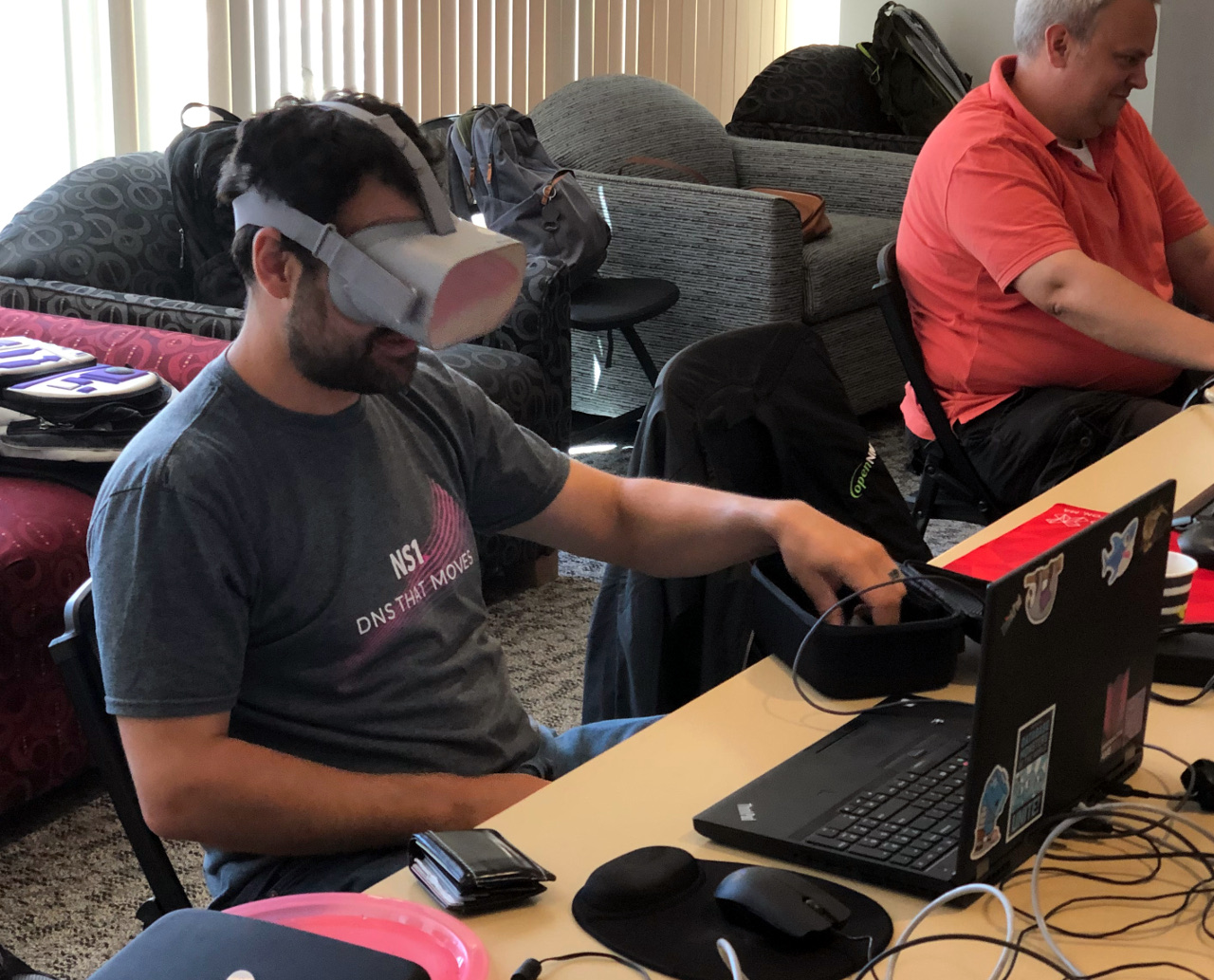 Jesse was playing with a VR headset. The OpenNMS AI/Machine Learning module ALEC can create a visualization of the network, and he wrote a tool that lets you move through it in virtual reality (along with other people using other VR headsets). Not sure how useful it would be on a day to day basis, but it is pretty cool.

That evening most of us walked down the street to a pretty amazing Chinese restaurant. I always like bonding over food and we had discovered this place last year and were eager to return. I think the “bonding” continued after the meal at a bar across the street, but I ended up calling it a day. 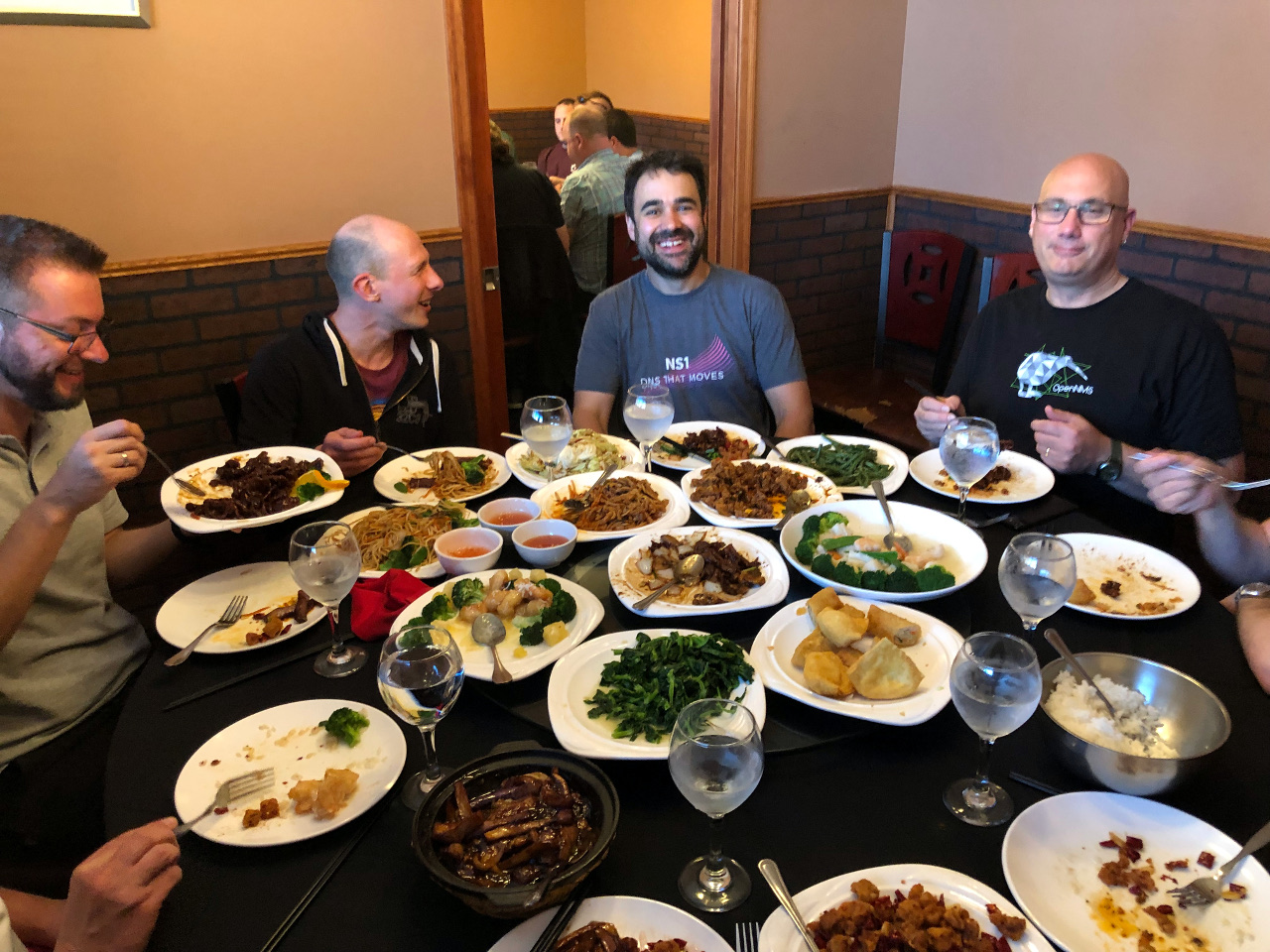 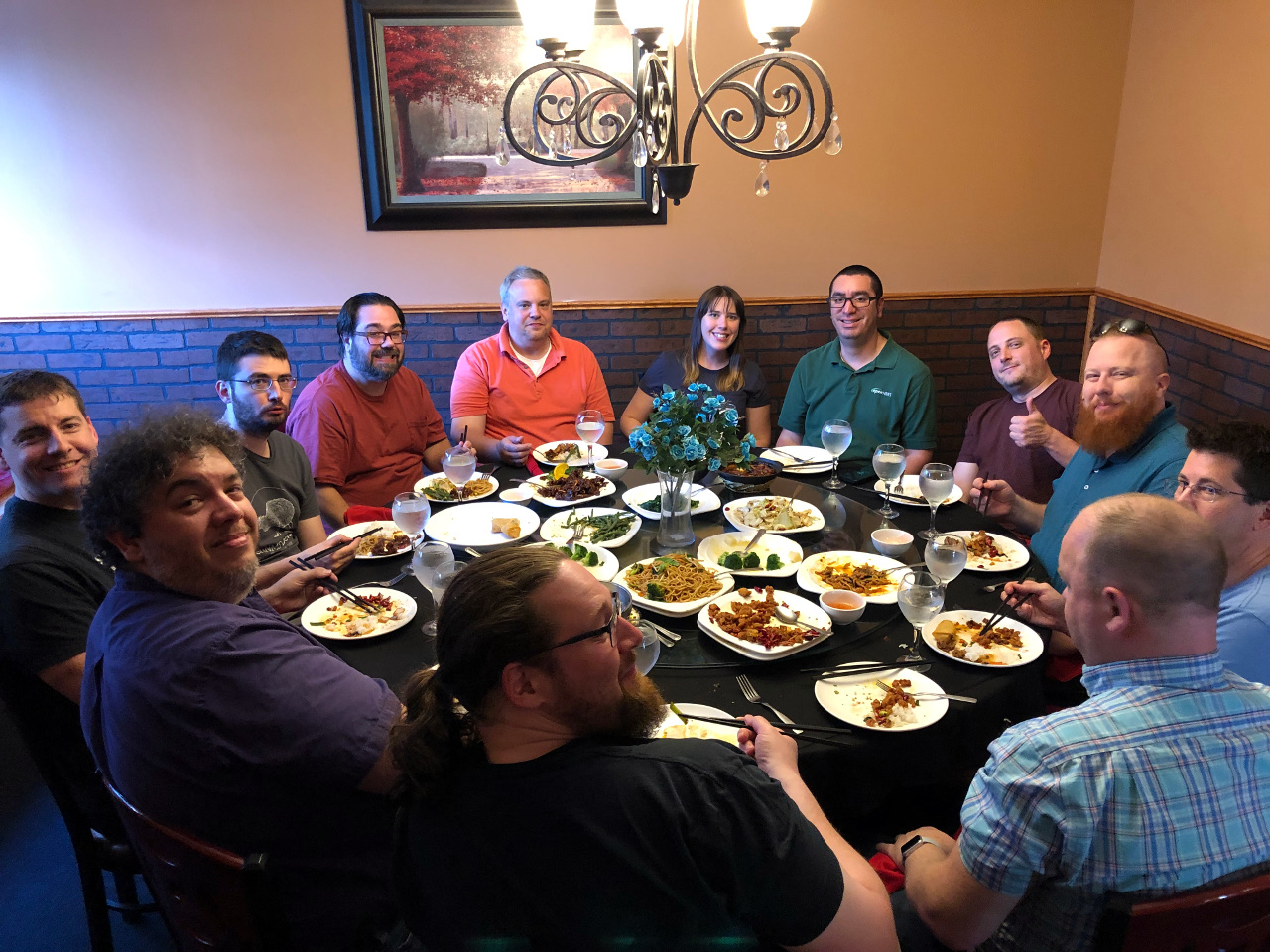