♬ It’s the most wonderful time of the year ♬

It’s hard for me to believe that we are getting ready for our twelfth annual OpenNMS developers conference, Dev-Jam. 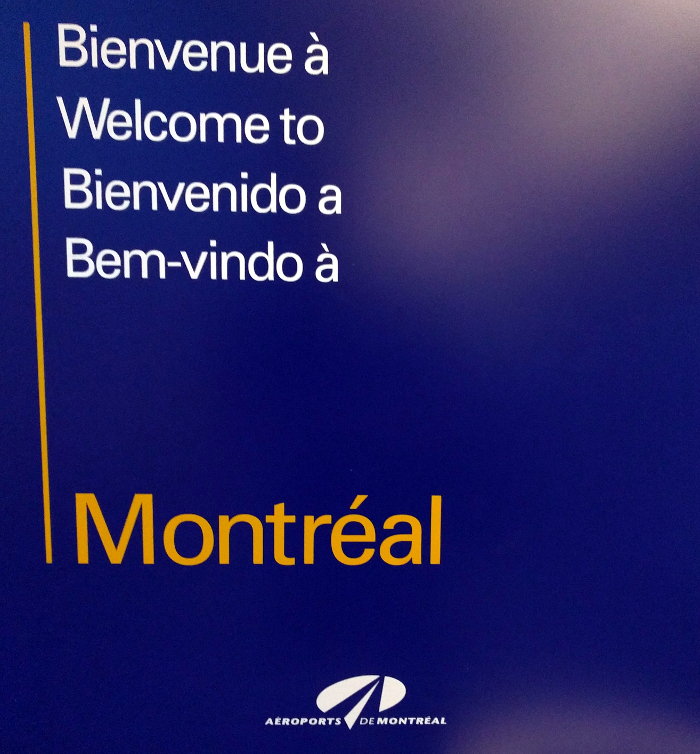 This year we changed venues from our normal spot at Yudof Hall at the University of Minnesota to Concordia University in Montréal, Quebec, Canada. We have to plan these things out months in advance, and back in January there was talk of greatly increasing the effort required to enter the United States, especially for visitors from other countries, requiring them to, among other things, reveal social media passwords. Since a large portion of people attending Dev-Jam come from outside the US, we thought it prudent to move the conference. Plus, The OpenNMS Group now has a corporation in Canada, so it also seemed to be a nice way to mark that development.

After searching around for a place to hold the event, we settled on the Grey Nuns Residence, a large dormitory. While the individual rooms are not as nice as Yudof, the conference space is really large and should work out well. Plus, Grey Nuns is considered one of the most haunted places in Montréal, although so far no one has reported anything unusual.

We have over 20 people attending this year, which is down a little bit from normal. We have several people from Minneapolis who attend, and by moving it to Canada it became difficult for them to make it. In an ironic twist our friend Muthu from India was unable to get his visa to Canada approved in time to make the conference. But outside of some weather delays everyone else made it here safely.

So did the Cheerwine. It has become a Dev-Jam tradition for me to bring the North Carolina made cherry-flavored soda to share with everyone, and sometimes it gets a little, soggy, in transit. All 48 cans made it to Montréal, although it won’t last all that long.

There is a bit of adjustment to being in Quebec. I get to practice my (poor) French, and I love the fact that it is like everything has subtitles (legally, English should appear under the French in no more than half the size). Plus we’re having to get used to things distinctly Canadian such as Thrills chewing gum. Flavored with rosewater, the taste has been compared to soap, a fact that is proudly displayed on the box. 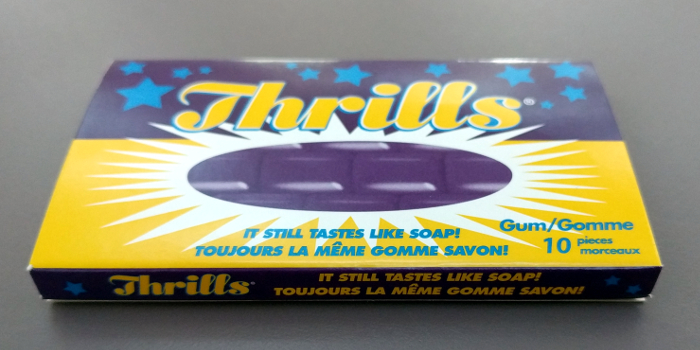 Another Montréal tradition is poutine. This is a dish of thin french fries topped with cheese curds and gravy. 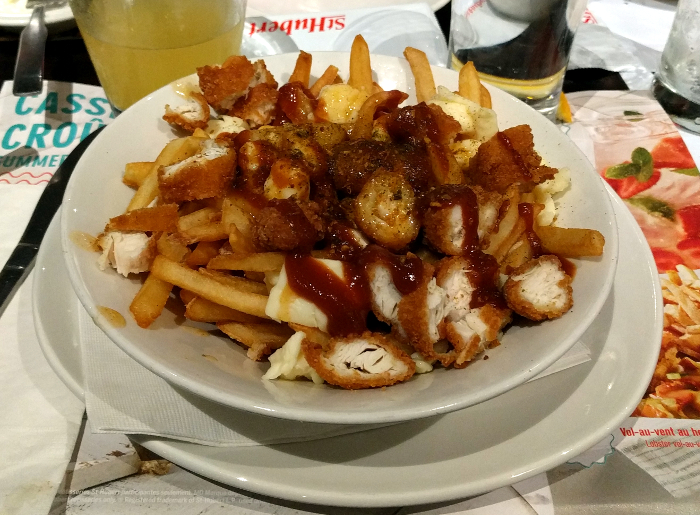 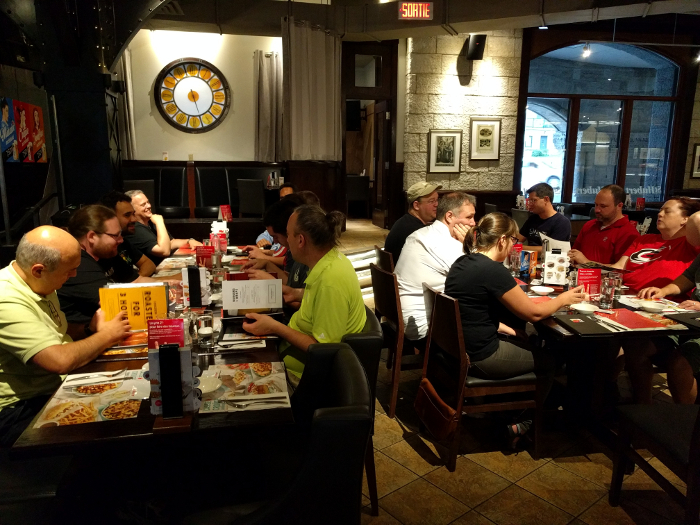 While change can be challenging, I think this is going to be a great week. Outside of David and myself, both Mike and Craig have made all twelve Dev-Jams, and DJ has made all but one. One of my goals with OpenNMS is to built something that lasts, and it is nice to have traditions that have continued for this long.