This is a very delayed post of this year’s Southeast Linuxfest (SELF) that happened the weekend of 7-9 June. Suffice it to say that my life of late has been overtaken by events. 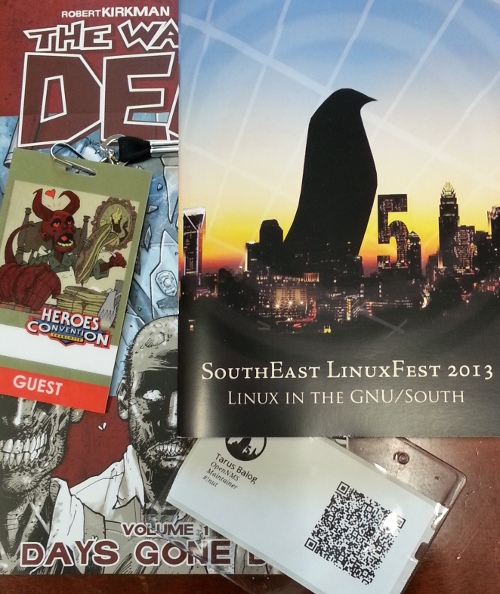 SELF is one of my favorite shows, and since this year (like last) it was in Charlotte, I really didn’t have an excuse not to go since it is an easy drive from home. I submitted a paper and was surprised to be asked to do the keynote. I take keynotes very seriously, so it meant a little extra work but I was looking forward to it (I still resent that Jono Bacon got a ten minute keynote spot at OSCON a few years back and spent it telling everyone to come to his main talk instead of being the awe-inspiring dynamic speaker he can be – I would rock that opportunity).

Also, since the company is doing very well this year, I decided to hire MC Frontalot to perform in the hope that it would convince people on the fence to come to the conference, and also because it gives me an excuse to hang out with him.

As we were looking for lunch on Friday at the street faire, I got a cool pic of Frontalot in front of the NASCAR museum: 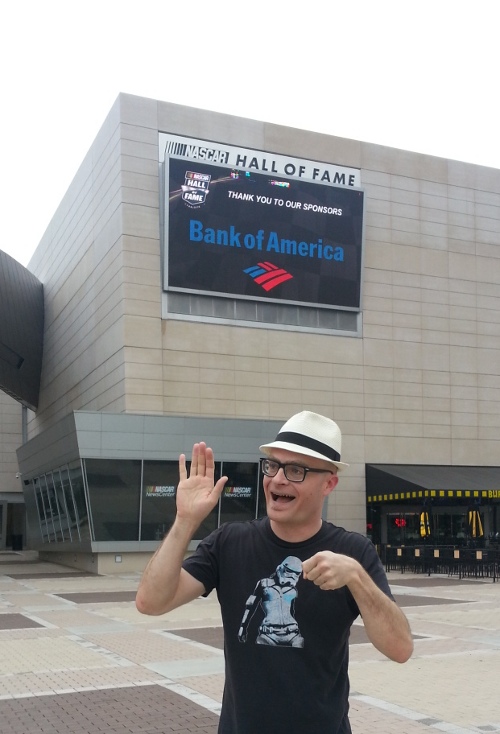 I also found out that he was in the third issue of The Walking Dead comic book series. He knows Tony Moore, one of the original creators, and he shows up as a fairly recognizable zombie: 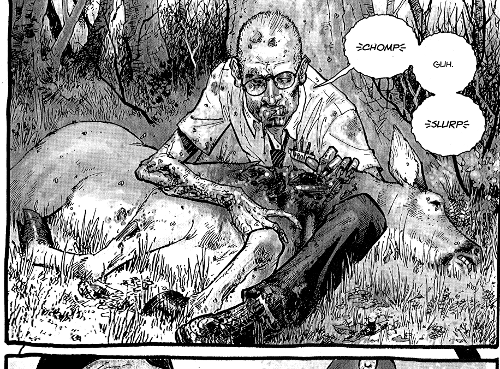 The keynote went pretty well, so I thought, and I’ve been told it will be posted in the future (these things take some time to edit). After my talk a bunch of people came up to me, which is pretty common. Usually, about half want to say “hi” and the other half want to tell me where I went wrong. I actually enjoy talking both types. We talked until it was close to the time for the next talk to happen, and then we went out into the main lobby area of the show. One person asked if I remembered him, and while I am terrible with names I honestly didn’t recognize his face, but this was due to the fact that I hadn’t seen him in nearly 30 years. James and I had gone to high school together, and it was fun to run into him at SELF so that we could spend some time catching up. 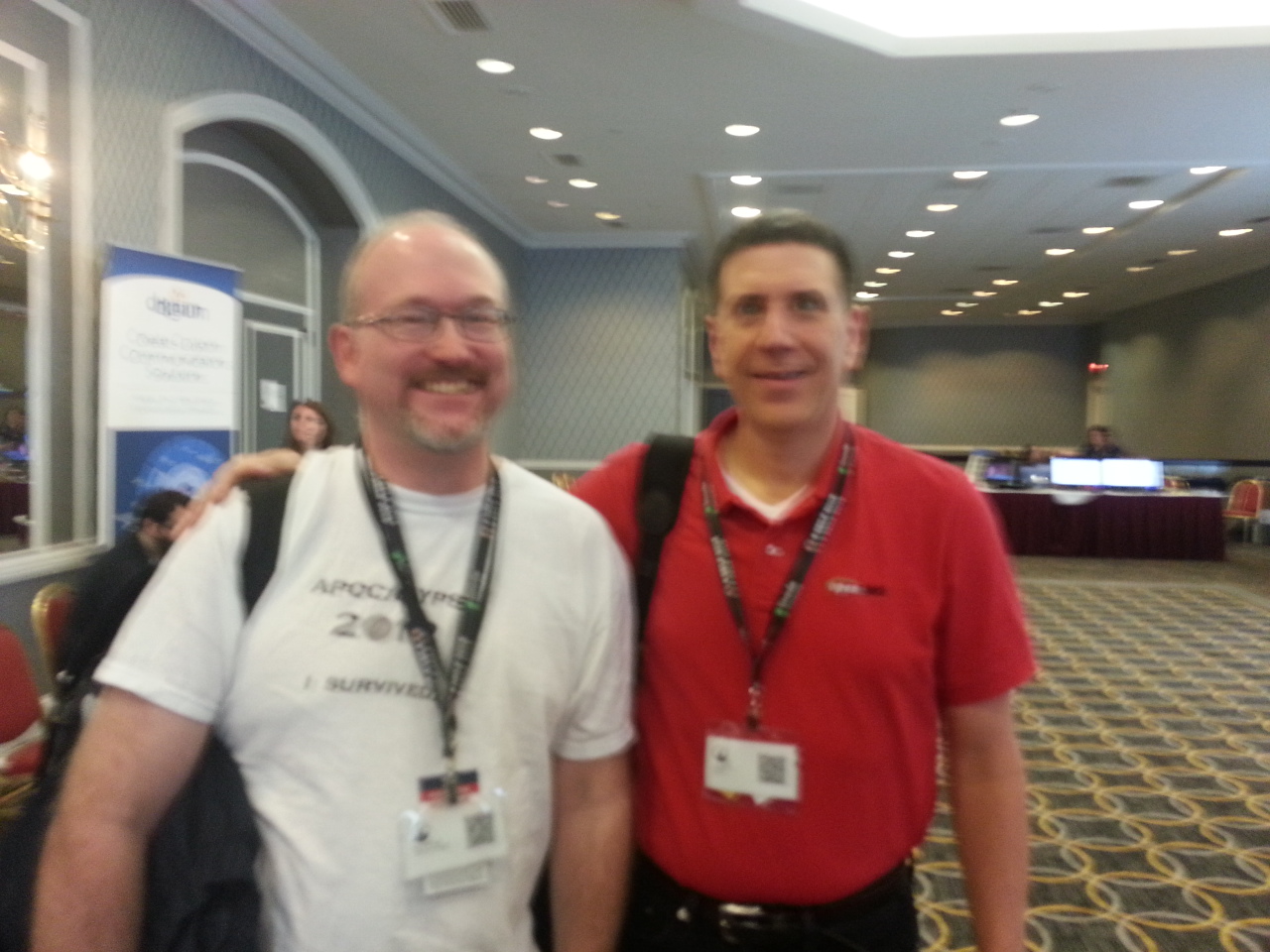 I’ve been to enough of these conferences now that I know a number of folks, and it was nice to see Kevin Otte fighting the good fight in trying to get people to switch to IPv6 (due primarily to his efforts, I am running it at both the office and at home). 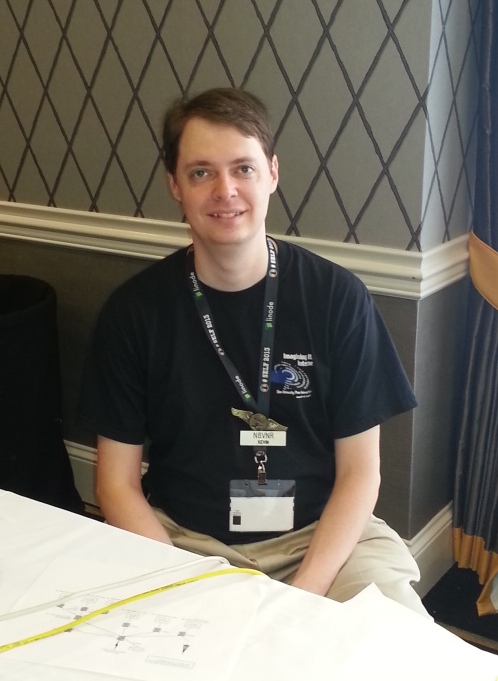 The only real downside involved the venue. The Blake Hotel has undergone something like a $10 million renovation, and while I thought my room was nice, the conference part had some issues. I don’t pretend to speak for the organizers, but I was frustrated by the fact that at the 11th hour they changed the venue for the after party to be 21 and older (a lot of the attendees are college age) and while the sound guy they recommended was professional, I found out later that they gouged me on the price, charging about four times what it should have cost. I hope that SELF decides not to return there.

Despite the age limit, we had a decent turnout for the show and folks seemed to enjoy it. We had the local nerdcore duo, theThoughtCriminals, open so it turned into a “proper” concert, complete with encore. 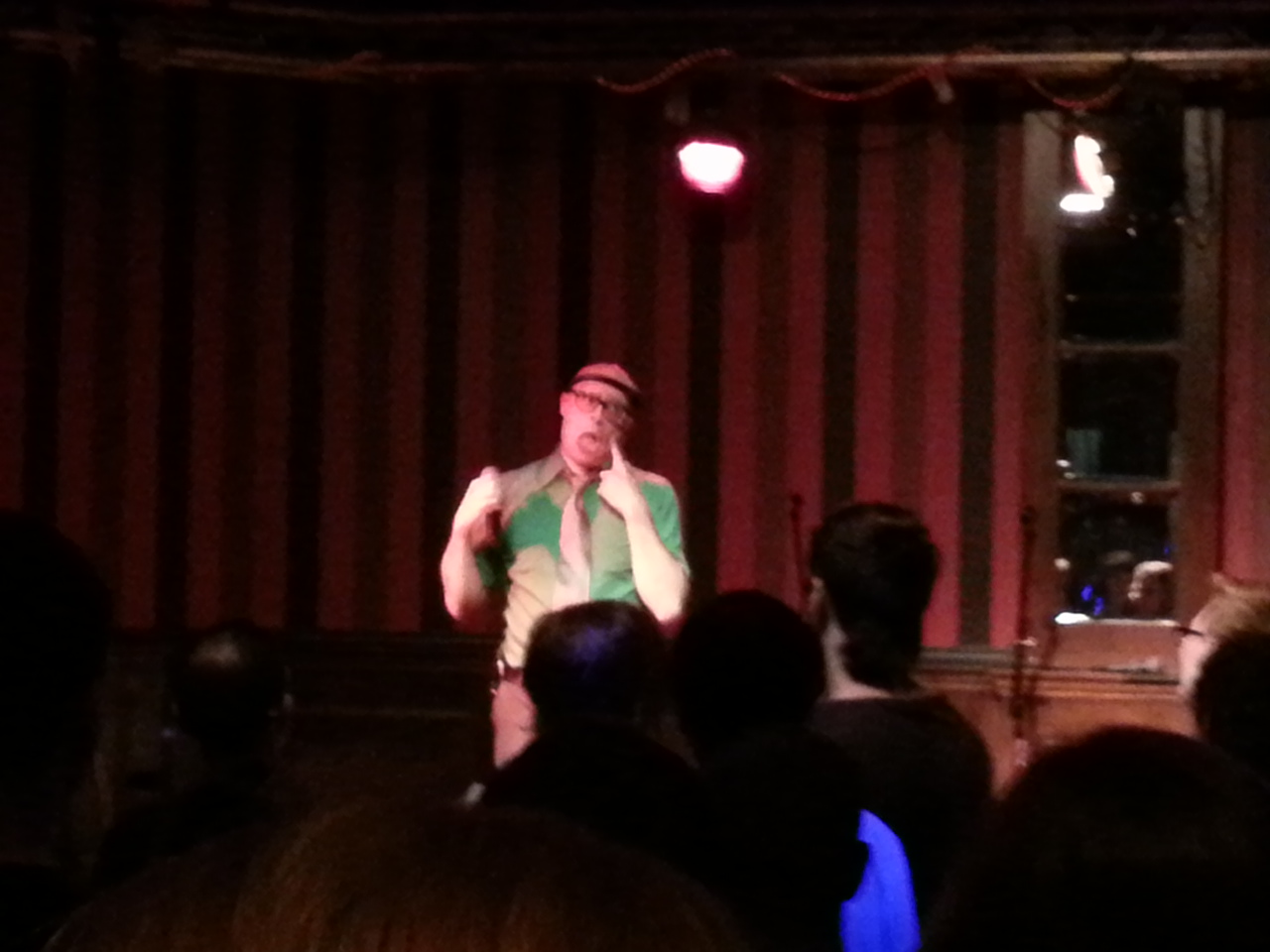 Despite a few hiccups, especially with Friday morning registration, I would judge the conference a success, especially seeing the great attendance for the Sunday morning sessions (they tend to be a little sparse, especially first thing in the morning). I look forward to next year’s show. 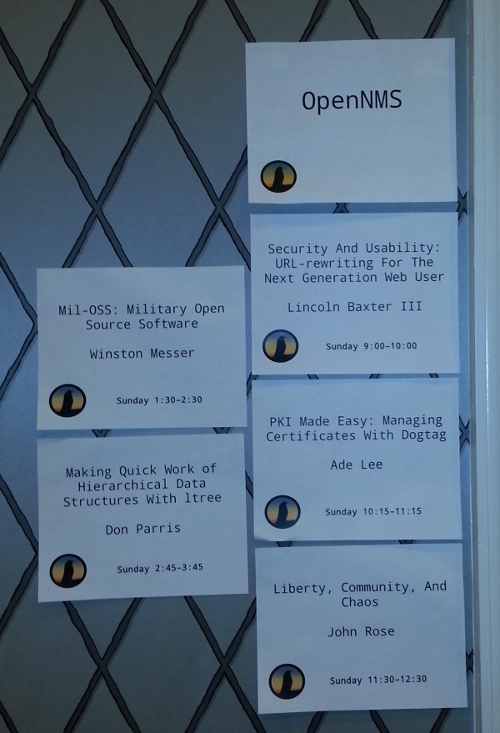