I just wanted to put up a quick post on my trip to Linuxconf Australia (LCA) being held this week in Sydney.

First, a little background. I’ve been curtailing my participation in free and open source software conferences for the last couple of years. It’s not that I don’t like them, quite the opposite, but my travel is funded by The OpenNMS Group and we just don’t get many customers from those shows. A lot of people are into FOSS for the “free” (as in gratis) aspect.

Contrast that with telcos and network operators who tend to have the opposite viewpoint, if they aren’t spending a ton of money then they must be doing it wrong, and you can see why I’ve been spending more of my time focusing on that market.

Anyway, we have recently signed up a new partner in Australia to help us work with clients in the Pacific Rim countries called R-Group International, and I wanted to come out to Perth and do some training with their team. Chris Markovic, their Technical Director as well as being “mobius” on the OpenNMS chat server, suggested I come out the week after LCA, so I asked the LCA team if they had room on their program for me to talk about OpenNMS. They offered me a spot on their Sysadmin Miniconf day. 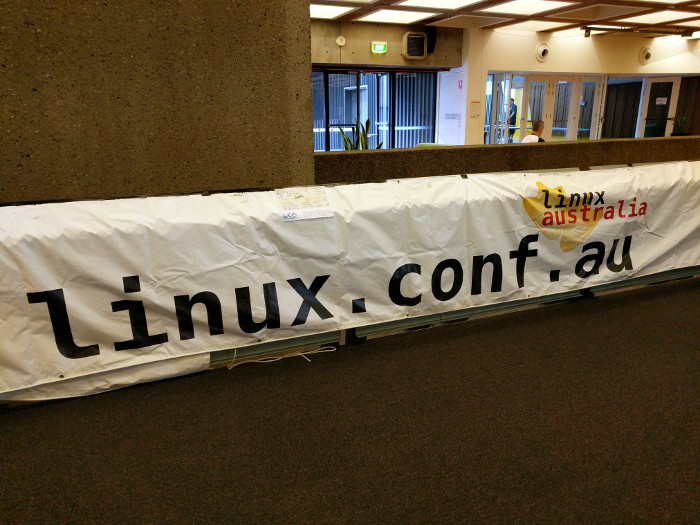 The conference is being held at the University of Technology, Sydney (UTS) and I have to say the conference hall for the Sysadmin track was one of the coolest, ever. 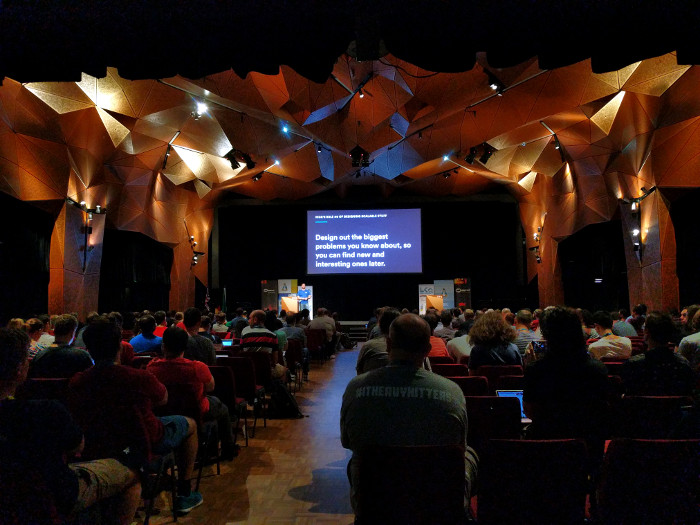 The organizers grouped three presentations together dealing with monitoring: one on Icinga 2, one from Nagios and mine on OpenNMS. While I don’t know much about Icinga, I do know the people who maintain it and they are awesome. One might think OpenNMS would have an antagonistic relationship with other FOSS monitoring projects, but as long as they are pure FOSS (like Icinga and Zabbix) we tend to get along rather well. Plus I’m jealous that Icinga is used on the ISS. 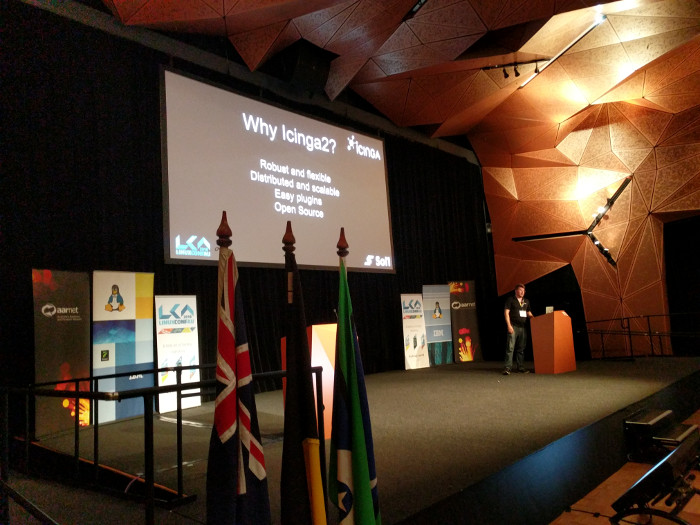 I think my talk went well. I only had 15 minutes and for once I think I was a few seconds under that limit. While it wasn’t live-streamed it was up on YouTube very quicky, and you can watch it if you want.

I had to leave LCA to head to the New Zealand Network Operator’s Group (NZNOG) meeting, so I missed the main conference, but I am grateful the organizers gave me the opportunity to speak and I hope to return in the future. 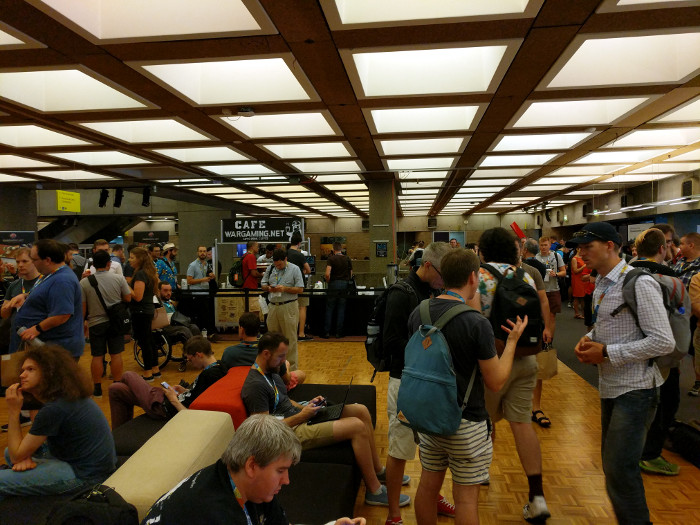