♬ It’s the most wonderful time of the year ♬

Ah yes, it’s Dev-Jam time, where we descend onto the campus of the University of Minnesota, Twin Cities, for a week of OpenNMS goodness.

This is our eleventh annual Dev-Jam and our tenth at UMN. They are really good hosts so we’ve found it hard to look elsewhere for a place to hold the conference.

This is not a user’s conference. That is coming up in September. Instead, this is a chance for the core contributors of OpenNMS, and those people who’d like to become core contributors, to get together, share and determine the direction of OpenNMS for another year.

This year we are just shy of 30 people from four different countries: The US, the UK, Italy and India. Alejandro and his wife Carolina are now permanent residents of the US so I can’t really count them as being from Venezuela any more, and that happened directly through his involvement with Dev Jam. We’ve had more people but 30 seems to be the magic number (one year we had 40 and it was much harder to manage) 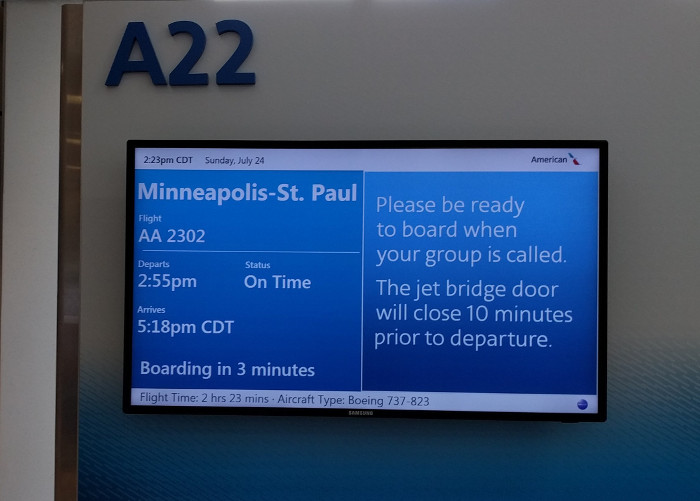 My trip to MSP was uneventful. I flew through Dallas even though there is a direct RDU->MSP flight on Delta since I’m extremely close to Lifetime Platinum status on American Airlines. Also, AA has added a cool feature on their mobile app that lets me track my bags. This was important since I was shipping a box of four 12-packs of Cheerwine – a Dev-Jam favorite and as always a target for TSA inspection (apparently a 40+ pound box of soda is suspicious). Everything got here fine. 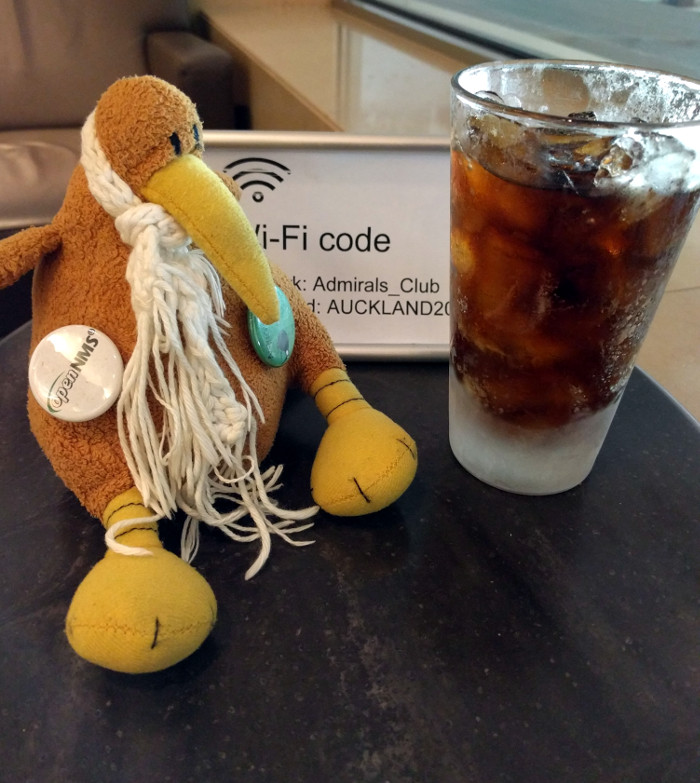 Ulf is the OpenNMS mascot and he, too, is a product of Dev-Jam. Many years ago Craig Miskell came to Dev-Jam from New Zealand. He brought this plush toy and gave it to the Germans, who named him “Ulf”. Since then he has been around the world spreading the Good News about OpenNMS, so it wouldn’t be Dev-Jam without him.

We stay in a dorm called Yudof Hall where we take over the Club Room, a large room on the ground floor that includes a kitchen and an area with sofas and a television. In the middle we set up tables where we work, and due to UMN being a top-tier university we have great bandwidth. There is a huge brick patio next to it that looks out over the Mississippi River. It’s a very nice place to spend the week.

Speaking of the Mississippi, we crossed it last night to our usual kick-off spot, the Town Hall Brewery. As a cocktail aficionado, I was happy to see some craft cocktails on the menu, and a number of us tried the “Hallbach”, their take on the Seelbach Cocktail: 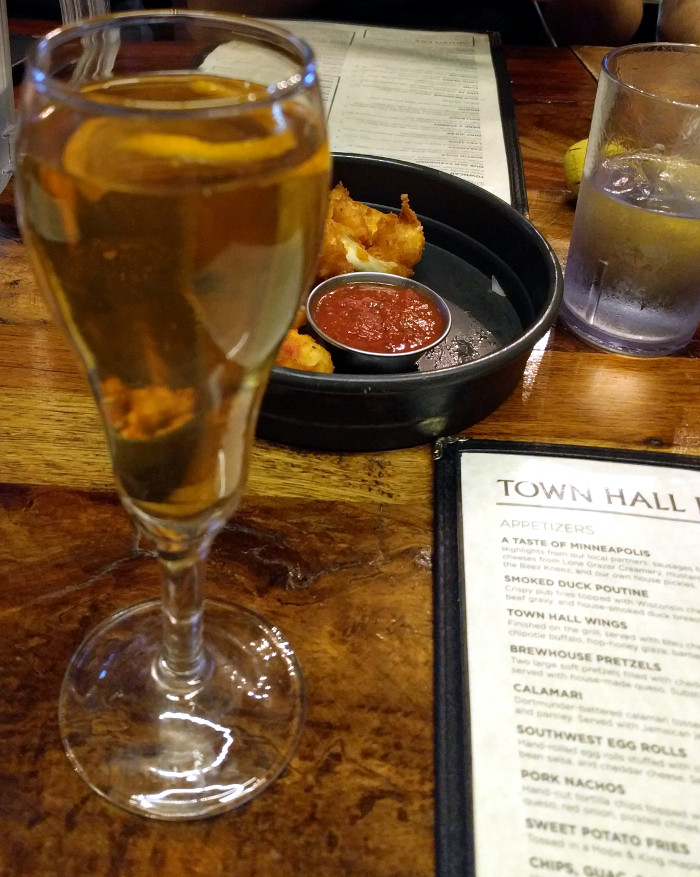 It was very nice, as they used a high proof bourbon and replaced the champagne with sparkling cider.

We like Town Hall since we can seat 30 people. We do cater in as well as go out. The new light rail service to campus makes getting around easy, especially to the Mall of America and Target Field.

Speaking of baseball, we’re all going to the game on Wednesday. If you are in the area and want to join us, I should have a couple of tickets available. Just drop me a note. We also brought along the Ulfbot, which is a tele-presence robot so do the note dropping thing if you want to “visit”.