I’ve been an NFL fan since I was nine years old. I was born the year before the first Super Bowl, and my team, the Pittsburgh Steelers, won Super Bowl IX on my ninth birthday, so I’ve always had a soft spot for the game (NFL expansion has made sure that my birthday will never fall on Super Bowl Sunday again). In all those years of watching football, I have never seen the situation where one team wanted to let the other score a touchdown, and to watch an offensive player tried his damnedest not to score one.

Of course, it wouldn’t be the Super Bowl without Papa Johns Pizza, and this year I got to order from the brand new Pittsboro store. Here is a screenshot of the OpenNMS store monitoring instance: 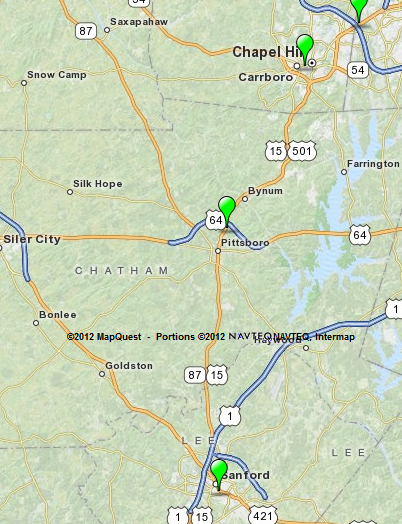 I ordered our pies about 2pm for a 5pm pickup and it went flawlessly (included getting 50% off by using the promotion code “CANIAC” since the Carolina Hurricanes had won their last game). We had some of the gang from the office and other friends over, and it was a nice respite from trying to get OpenNMS 1.10 out the door.

The commercials could have been better, however.