For the second year in a row, we are humbled to have been recognized by InfoWorld with a Bossie Award.

OpenNMS was a winner in their “Best of Networking Software” category.

What I also thought was cool was that of the ten other projects honored in the category, OpenNMS integrates with three of them: Hyperic HQ, RANCID and OTRS, and it is a honor to be in the company of all the other projects who also won. 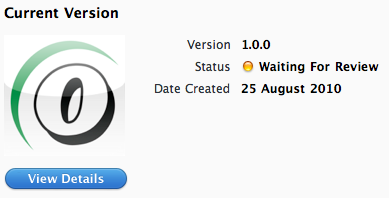 They also mention the upcoming iPhone app. For those who have been waiting, version 1.0.0 has been submitted to the App Store for approval, and a big thank you to Ben Reed for working on this. We should know something about it within the next week.