Well, I’d like to think the tryptophan has worn off, but I’m still tired. We’ve got a lot coming up in December and there just doesn’t seem to be enough hours in the day.

I’m off to Dubai in a few days to teach OpenNMS … on Windows. While open source is most closely associated with the Linux operating system, being written in Java OpenNMS doesn’t really limit itself, and we run on pretty much anything. In fact, over the last month people searching for Windows installation advice was one of the top hits on the .org website.

The problem is that we don’t have much Windows experience in-house, and even less software to try what we do know. I bought a bunch of Windows XP Home licenses awhile back for our lab machines, but didn’t release that Home doesn’t support WMI, so it wasn’t very useful for us to test against that feature in the upcoming 1.8 release.

This year we hired Michael Coté and Redmonk as analysts, and they were able to hook us up with the open source gang over at Microsoft (yes, they do exist). They were happy to get us an MSDN subscription, and now we can tri-boot the lab machines with OS X, Fedora 11 and Windows 7. 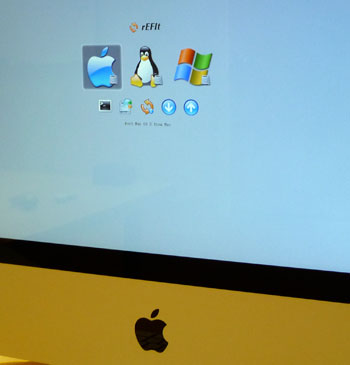 I must say that Windows 7 is sure purty lookin’, and it seems faster than what I’ve experienced with XP. With Microsoft’s generous help I look forward to seeing a greater support for Windows in 2010 (more Windows-like installer, for example). Many Thanks, Sandy and Hank. 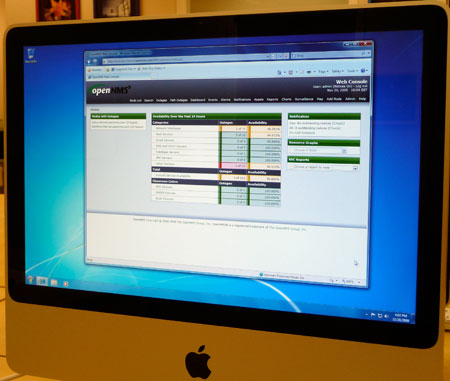 One thought on “Happy Thanksgiving … from Microsoft”