The GPS tells me I am 3904 miles away from home. The flight was uneventful, although I wasn’t able to sleep on the plane.

I arrived to a pretty grey day in London, and due to traffic it took awhile to get to the hotel. Due to a misconfiguration I thought it was an hour later than it turned out to be, so I raced toward central London for a meeting with Rod Montgomery, thinking I was late. Turned out I was pretty much on time, which was wonderful since I really enjoyed our conversation. 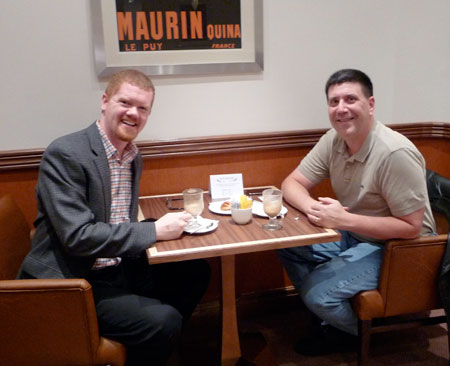 Rod is the guy responsible for services at Digium. I’ve alway been a fan of that company (just search for Digium or Asterisk on this blog) and it was really nice to meet Rod in person, especially with two hours available to chat versus the hour I thought we had (those who have met me would say that it takes two hours for me to tell you my name).

Digium and OpenNMS share a viewpoint on the issue that open source software should be 100% free and open, and while some would say you can’t make money on a “pure play” open source strategy, it doesn’t seem to have hurt Digium any. There is also a lot of synergy between the two products, and we’re working to make them more tightly integrated. 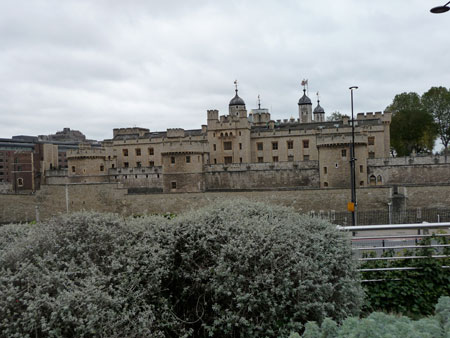 Speaking of integration, today we can announce that OpenNMS now supports the OTRS open source trouble ticketing system. After Rod and I parted ways I met up with Jonathan Sartin for lunch. Jonathan is an OGP member and he has spent a good part of the last year working on getting the OpenNMS Trouble Ticketing API to talk with OTRS. While the amount of code is not huge, the effort that went in to understanding the SOAP interface that OTRS uses was pretty large. His work resulted in a module that was contributed back to the OTRS project which was released today. The wiki has all of the necessary details. 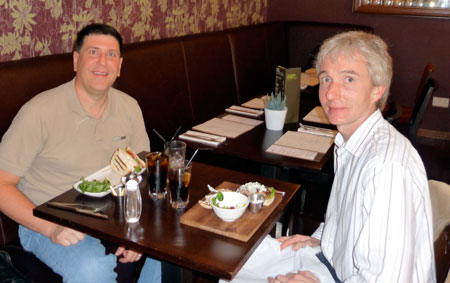 I then took the tube back to the hotel where I crashed for a couple of hours. 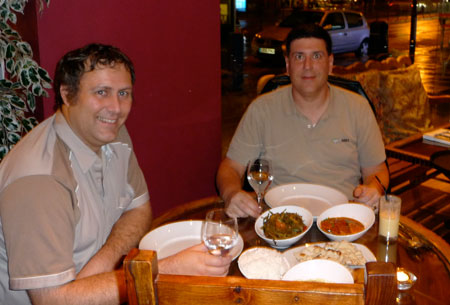 Dr. Gallen (OGP) showed up about 8 and we went off to a really nice Indian place called Eriki. He’s up in London so we can go and visit a couple of potential clients tomorrow. Should be fun.

One thought on “London: Day One”